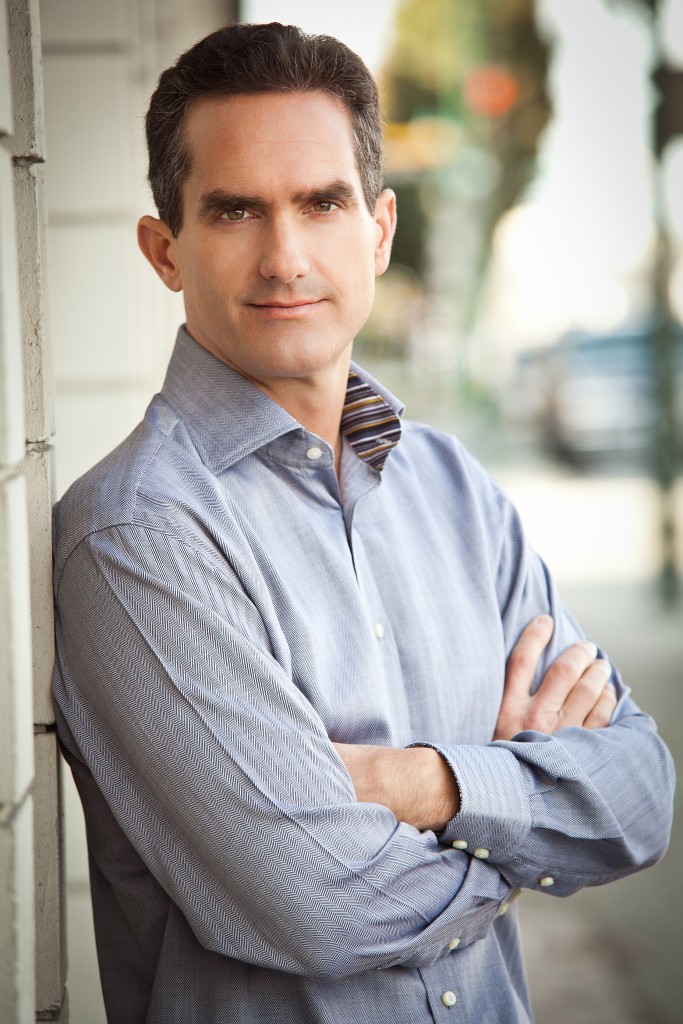 Andrew Johnson is a Senior Executive with Being First and has been an Executive Coach, Facilitator and Consultant since 1991. He is an experienced and effective speaker, facilitator and workshop leader with an extensive background in human dynamics, economics and national politics.  His effectiveness is fueled by his articulate insight and his passion for evolution and positive change.

Andrew is considered a pioneer in breakthrough approaches to multi-stakeholder collaboration on large-scale infrastructure projects. He brings together industry, government owners and regulators in forging over-arching relational agreements to instill and codify higher-order fairness, effectiveness and peace among the players. His areas of expertise include Partnering philosophy and application, Facilitation, Integral Coaching, Conflict Resolution, Mediation, Session Design, Teambuilding, and Industrial Psychology. Andrew is widely regarded as one of the leading figures in Partnering in Canada. He has been designing and leading Partnering workshops since 1993, on over 200 commissions.

A Professional Integral CoachTM, Andrew works with individual leaders, teams and organizations to promote conscious change leadership and breakthrough capability. He has worked with over 1250 organizations on three continents, reaching over 10,000 participants in many industries including healthcare, engineering, environment and government.

Andrew received his Bachelor of Arts with Honors in Economics from Carleton University. He is a Certified Professional Integral CoachTM, a Certified Facilitator and Instructor of Creative Planning Facilitation, holds a Certificate in Conflict Resolution from the Justice Institute of BC and is a Certified Integral 360 Facilitator. He is also a Dip. C candidate which is the functional equivalent to a Masters in Clinical Psychology with a specialization in corporate/industrial psychology from The Haven Institute. Finally, Andrew is a Certified Miruspoint Facilitator and Trainer. Andrew spent 8 years in Canada’s Parliament designing legislation, writing speeches and advising the former Prime Minister and Cabinet members. He served as a Committee Officer and later as an assistant to the Leader of the Opposition in the Senate. He participated in key national projects, including the 1987 Constitutional Accord and the Free Trade Agreement. He made contributions to immigration and foreign policy as well as to the national economy.

In private practice as the VP of a national consulting firm, he put his Honors degree in Economics to use in global counter-trade deals and third world development projects.

For over 20 years Andrew served as the Canadian Military’s premier Partnering Facilitator. He has developed a special clients-only website that allows them to access various Partnering tools, in particular the ability to perform periodic Partnering Health Checks online. In very large projects especially, this allows senior leaders to keep a close eye on the health of the relationships, and to know when, how and with whom to intervene to keep things on track.

Andrew is fluently bilingual with French as his mother tongue. He has facilitated partnering across the country in both English and French. He dedicates himself to achieving optimum project results.